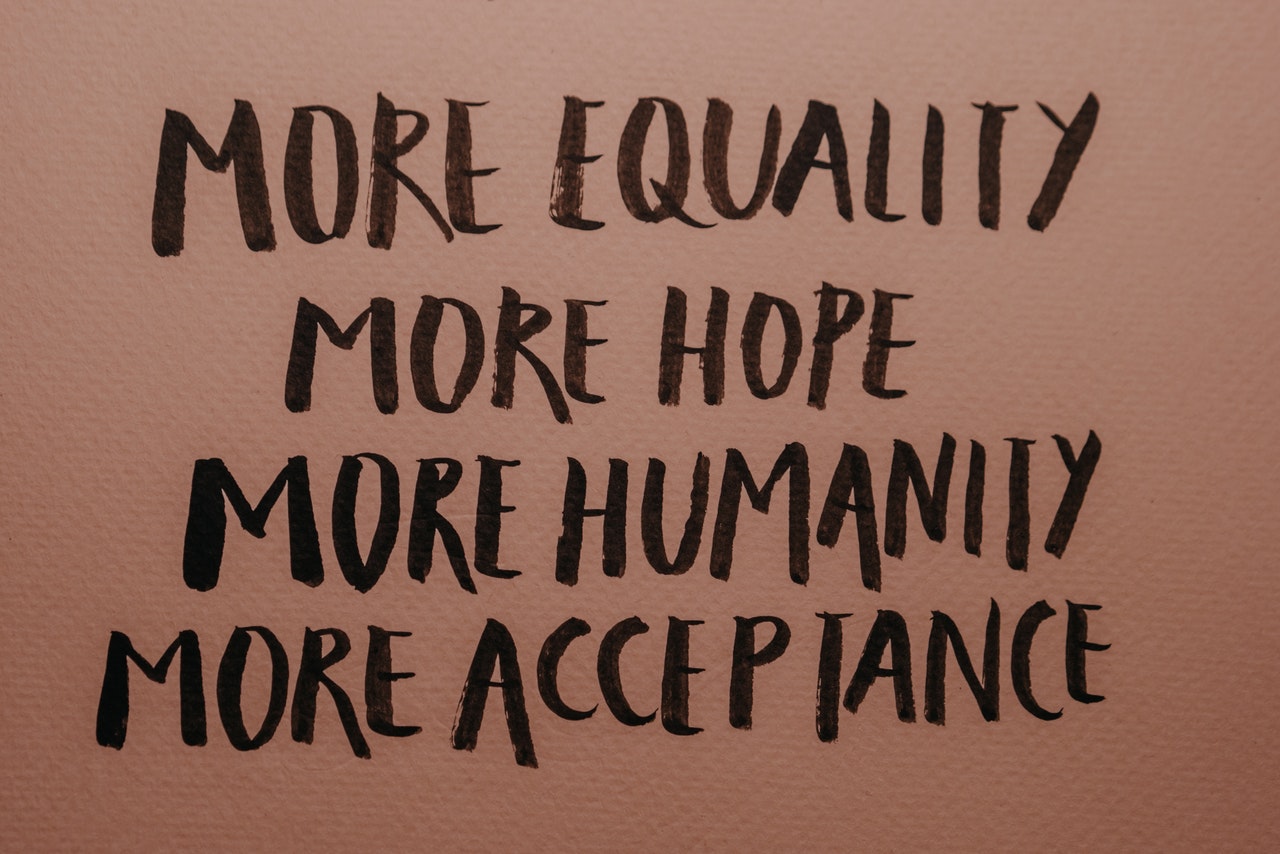 Human Rights Day takes place every year on December 10 to commemorate the adoption of, arguably, one of the most significant documents in the history of human rights: The Universal Declaration of Human Rights (UDHR), 1948. In fact, it is such an important document that it is the most translated legal agreement in the world and is available in over 500 languages.

The UDHR states that everyone is equal and has the same entitlement to rights, regardless of social categories of race, gender, religion, nationality and so on. Thus, it established the need for equal treatment in legal terms and set a foundation for more Conventions to be created and ratified by states across the globe; an important one being the Convention on the Elimination of All Forms of Discrimination Against Women, which demands all states to refrain from carrying out practices that are harmful to women.

Nelson Mandela, a leading advocate of the “common ideal” defined by the 1948 Universal Declaration of Human Rights, stated that “to deny people their human rights is to challenge their very humanity.” As we celebrate Human Rights Day, these words resonate more strongly at this difficult time for the international community. — Audrey Azoulay, Director General of UNESCO

This year’s Human Rights Day has adopted the theme of equality, which can be found in Article 1 of the UDHR- ‘All human beings are born free and equal in dignity and rights.’

While a vague word, “equality” has the ability to drastically change people’s lives, whether this is by ending poverty and inhumane living conditions, creating more educational opportunities for the upcoming generations to thrive, or ending local and global conflict.

In the context of the pandemic, which has played a big part in everyone’s reality, large disparities have been observed, especially in relation to who has access to the vaccine and who is more likely to contract the virus.

Both in the US and UK, ethnic minorities and particularly Black people have been the most at risk of getting COVID-19. Of course, this is not due to a random biological susceptibility to the virus, but rather a social issue of unequal access to healthcare, disproportionate levels of poverty and exposure to the virus due to certain groups being more present in certain occupations. For instance, key workers such as public transport staff in the UK are predominantly made up of ethnic minorities, making it impossible to work from home in a lockdown setting, thus being less protected.

Similarly, the wealthy nations of the global north have had much easier access to the vaccines, creating an unfair distribution with certain states being prioritized. This has highlighted and even reproduced the inequalities embedded in the realization of human rights in the global south. Historically, the knowledge of the global north has been viewed as superior and disguised as universal, suppressing global south epistemologies. Thus, inherent power dynamics between different cultures, states and economies have played a big role in vaccine supplies.

As a result, the key theme of 2021 – equality – is a much-needed response to the struggles that have taken place both in national and international contexts. By basing our actions on the principles of human rights, whilst simultaneously acknowledging the power dynamics between different groups, we can create more equal distribution of access, power and opportunities but also achieve solidarity amongst states and peoples.

There is nothing more powerful than a common consensus after all! 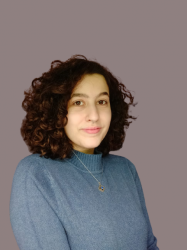 Nina Lelidou
My name is Nina Lelidou, and I am a postgraduate student with a particular focus on intersectional feminism and theories of race, ethnicity, and migrant identities. I am interested in conducting social research on such topics, with the most recent one being an interview-based study that explored street sexual harassment young women of color experience in London. The aim was to discuss the most common but least talked about form of violence against women and feel empowered through sharing personal stories. I have a passion for women’s well-being and want my social research to make a difference, not just to women’s lives but also in the world of academia. Along with researching women’s issues, I also enjoy cooking, teaching, and weightlifting.