Do You Use Dating Apps? More Than Just Swiping, Matching and Chatting Online 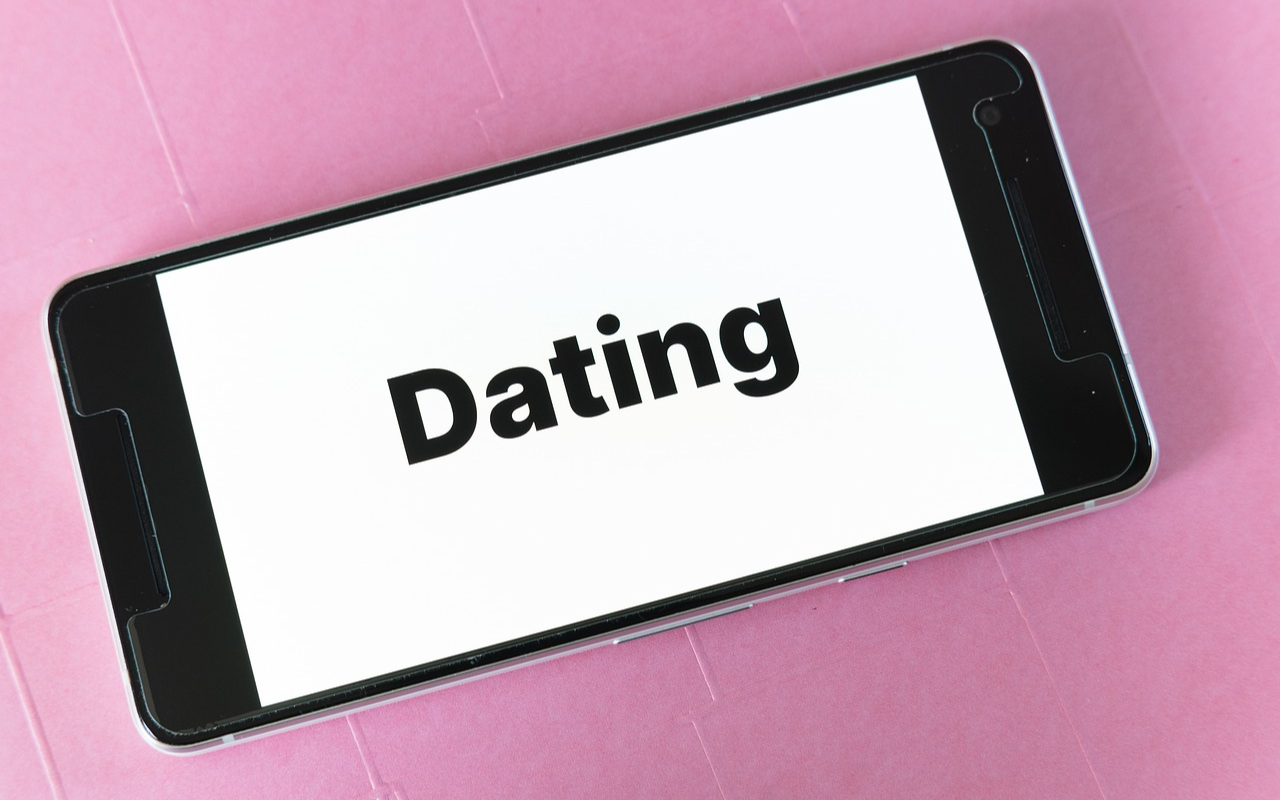 “Dating” is a complicated term. Is it though?

If you look it up, the Cambridge Dictionary says “to regularly spend time with someone you have a romantic relationship with” and based on Linguee it means “to hang out with someone.” To me, these are two different things. Anyway, let’s get into it.

The dynamic of dating people has changed over the years. Several years ago, we would meet new people at events or places like parties, school, work, etc. We were not looking for someone intentionally until dating apps appeared, but how is it now? Well, now we download an app, upload our best pictures, write what we are looking for and then start swiping to match with someone we like. It is mostly about the looks and appearance until we meet them in person. The dynamic is forced in a way; we don’t go through all the natural phases of meeting someone in an environment. And, did you know that more than 50 million people in the United States use dating apps to find a partner?

When I was younger, while living in Ecuador, I didn’t have much experience in this area. I would meet people and have a good time at parties and that was it. Sometimes, if a guy would ask for my number, I would give him the last digit incorrectly. I didn’t want to commit to anyone, because I thought I was enjoying life more by being single. With time though, I started to change my mind and decided to explore an online dating app. I was having fun swiping and talking to certain people, and when it came time to meet up in person I would hesitate and be kind of scared because of stories I have heard before, after dates with an app “match” gone wrong.

One time I decided to meet with someone who I met on an app, and I discovered that we had a friend in common (I thought that was a good sign). We decided to meet in a public space, a well-known cafeteria in the city, around 8 pm. I told my best friend about it and after work, she dropped me off there. When I got to the place, he was already there. We recognized each other, I bought a coffee and then we sat and started talking to each other. After the meet-up, I realized two things: 1) He looked somewhat different in person (neither handsome/ugly, because who are we to judge, right?) and 2) We didn’t talk much that night compared to how much we talked on the phone. The story ends by us not talking to each other ever again.

Five months later, I was in a totally different country, and I didn’t know anyone, so I decided to open up an online dating app for two reasons: First, to get to know people and make friends, and second, to start dating guys. I was on two different dating apps, and I matched with several people, but I really ended up talking to some and just meeting with two. The first one was handsome, with a good sense of humor and we had fun, and the second one was handsome too, but he didn’t talk much, and he was very serious. Obviously, I ended up talking for a long time with the first one; it’s a funny story actually. But that’s for another time. Instead, I will say that online dating in different countries is an adventure. You could be using the exact same app but be in a new culture and with a fresh perspective, so it was another experience for me compared to dating in my home country.

Throughout that time, I was also going out with friends and getting to know various places, bars, restaurants, etc., and I had an interesting experience interacting with guys. I noticed that American guys are more straightforward and would just come up to me and start talking. In fact, I met one person while walking to a bar, another one outside of a pizza place, and another one in a beer garden. One thing I have to say is that I was not looking for someone intentionally; things just happened that way. And, as it turns out, I had a better connection with those people than with those who I met online.

I am not saying one way is better than the other when meeting someone, just be open to what the universe has to offer you. 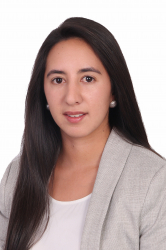 Joselyn Chérrez
I am Joselyn Chérrez, I live in Quito, Ecuador, and I am an Editorial and SEO Assistant volunteer at Her Nexx Chapter. I find that writing is liberating, a way of expressing feelings, emotions, and dreams. The simple act of writing has developed my creativity in many ways. My school background is in marketing, but I have worked in different departments and fields. I love to travel, concerts, food, the beach and spending time with family and friends. I am very interested in entrepreneurship, consumer behavior, all about the digital world, and enjoy volunteering at educational and human rights nonprofits. I believe that you can achieve anything you want with the power of the mind and that laughter is the cure to everything.