The Incredible Benefits of CBD and the Endocannabinoid System 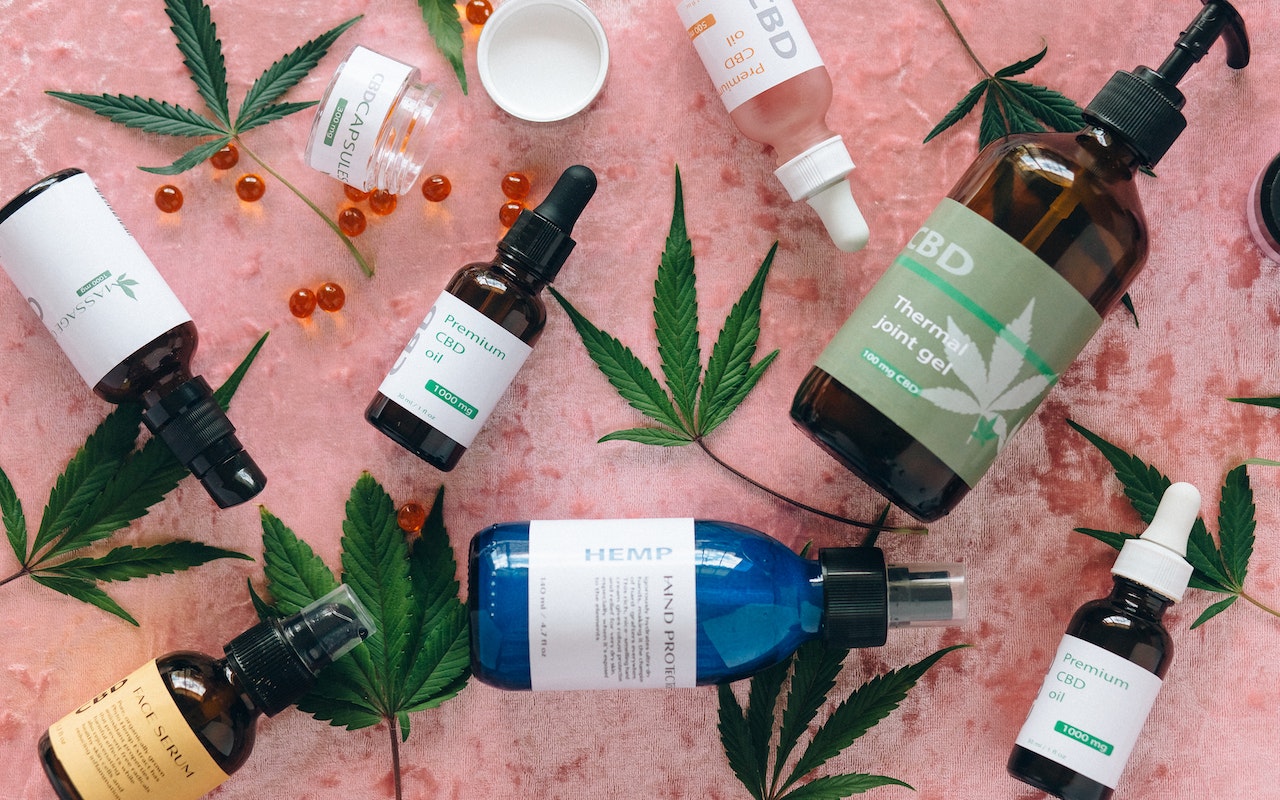 You’ve seen it in stores, heard of it on TV, and your friend is raving about it, but what exactly is CBD?

“CBD,” or cannabidiol, is one of over 80 chemicals found in the marijuana plant (otherwise known as “Cannabis sativa”). But unlike its cousin THC (tetrahydrocannabinol – the main active ingredient in marijuana), it’s not addictive or intoxicating. As a matter of fact, it’s a benign over-the-counter drug that treats pain and chronic disorders like epilepsy, migraines, inflammation, autoimmune disorders, chronic pain or depression.

As a part of the hemp extract industry, CBD is now on the shelves of most major health food stores in America. It’s the officially approved drug for seizures, usually diluted with coconut or hemp seed oil. And as a hemp-based nationwide best-seller, law enforcement has even stepped in to ensure every batch is tested and approved for consumption.

“I’d never use the hemp unless it was third-party tested and GMP (good manufacturing practice)-certified,” said Barnes. “That’s why the federal government is putting things in place to kick out all the bad actors.”

But the reason for its widespread growth has less to do with a nationwide love for hemp and more with the human body’s in-built endocannabinoid system.

The endocrine system, the digestive system, the cardiovascular system – these major parts of the human body you may remember from science class. But did you know our bodies have an endocannabinoid system (ECS)?

Without it, our bodies wouldn’t be able to adjust to climates or regulate sleep, learning, memory, pain, eating, emotional processing, and immune responses. In essence, the cannabinoid system is pretty important – it’s the regulatory system of the body.

Endocannabinoids have a chemical makeup almost like cannabinoids in “Cannabis sativa.” These are found in brain fibers, muscle tissue, circulating cell tissue, organs and immune cells, becoming active whenever they bind with cannabinoid receptors.

Much like how the liver produces and stores glucose, the body also produces endocannabinoids (“endo” meaning “within,” or within the body). Named after the Cannabis sativa plant for its discovery in the 1980s, the endocannabinoid system (ECS) opened up a whole new field of research on the human body.

When an ECS receptor becomes active, it regulates activity in the brain and body, raising or lowering the activity of the systems that need adjusting, like temperature, hunger, or alertness.

Stimulating CB1 receptors can lead to the “high” often associated with cannabis, while stimulating CB2 receptors help immune functioning in intestinal inflammation, inflammatory bowel conditions and intestinal contraction. For this reason, CB2 has become a leading subject of drug research, since doctors don’t have to worry about any unintended “high” that might result from stimulating CB2.

However, CBD (cannabidiol) doesn’t bind with either CB1 or CB2 receptors. It acts indirectly with them but activates the TRPV1 receptors (also known as capsaicin or vallinoid receptor 1). This promotes a positive sense of well-being in the body and also a higher anandamide production (an endocannabinoid similar to THC associated with producing “bliss” and euphoria).

To make sure CBD is safe, each batch is tested and verified for a Certificate of Analysis to make sure it doesn’t contain any results of THC. On the back of the label, this is where you look for “Cannabinoid Types.” Cannabidiol should be listed if labeled as a CBD product. THC can only be listed where it is advertised as such and sold legally. Also note “Concentration” on the back of the label to make sure you’re getting the right dosage.

Found in pills, oils, teas and other ingestibles, tested CBD in over-the-counter milligrams, oil vials and perishable foods is safe to take. The only barrier to intake is its absorption into the body.

“The fact is, the plant is oil – very difficult to get into the body,” said Barnes. “The average absorption is 6%; most are selling milligrams.”

Since the body only absorbs a small percent of the oil, many are taking tablets and including it in food and beverages.

Charts are available online with the recommended doctor’s dosage for different ailments (300-600 mg for treating anxiety, 5 mg twice daily for bowel disease, etc.) However, you might want to consult a natural or alternative medical doctor to see how much CBD in your diet is right for you. 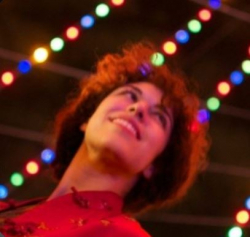 Sarah Alerasoul
I am a Dallas-based journalist who writes local news, blogs and content for major media outlets. I’ve contributed to NPR, 91.7 KVRX and South by Southwest, and I’ve worked with international teams in Japan, China, Italy and Africa.