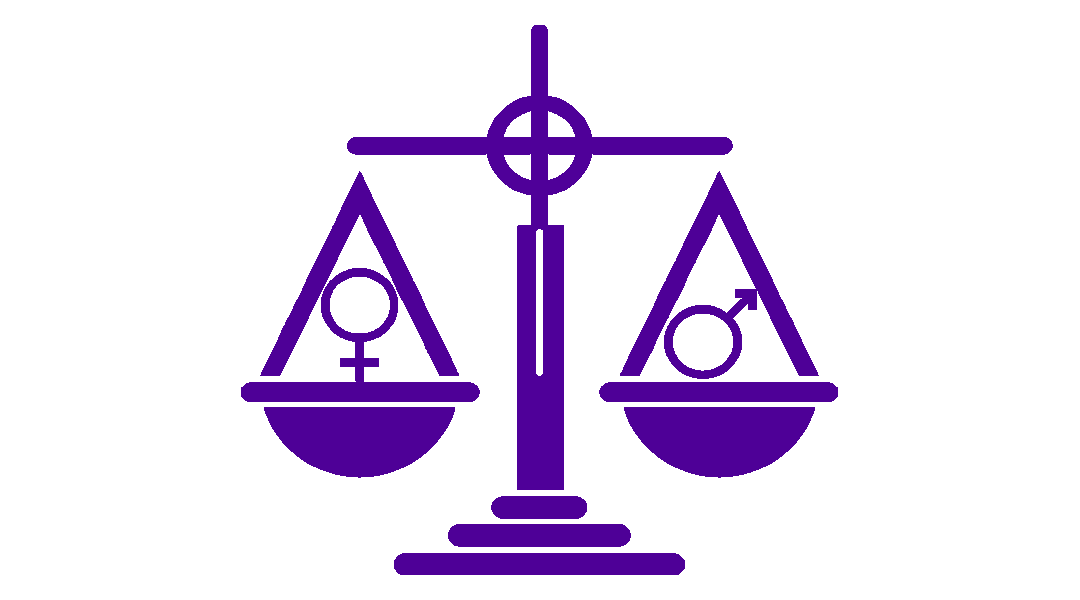 According to research data from the Institute for Women’s Policy Research (IWPR), the gender pay gap has narrowed over the past decade, and there has been growth for women. Men continue to have higher salaries than women. The average female salary in 2017 corresponded to 85.1% of a man’s salary. In 2016, female income accounted for 84.4% of male income and in 2015, 83.43%.

Multiple factors negatively influence the struggle for fair wages for women, such as the fact that they work part-time after pregnancy, lose employability after the arrival of their children, are absent more from the workplace due to childcare and numerous other career breaks. Women are also victims of direct discrimination suffered by gender identification as being less intelligent or the less agile sex, even the “fragile” sex, while men do not have to contend with these labels.

With that in mind, the New York City Economic Development Corporation (EDC) took the initiative to train women to negotiate wage increases. The idea is to provide a means for women to develop in the art of negotiation, increasing persuasive and argument skills. It is believed that training women to negotiate higher wages “is a way to act more deliberately to eliminate disparities in salaries,” said Kim Churches, President of the American Association of University Women (AAUW). In 2018, AAUW trained nearly 100,000 women. Recent studies show that women request increases as much as men, but they are not as assertive in their proposals. Research published by Harvard Business Review last year reached a similar conclusion.

Women study more than men; studies conducted by the U.S. Census Bureau research center found that in the United States, 9% of young American women have a master’s, doctoral or undergraduate degree, compared with 6% of men. Training women to develop negotiation techniques can be a great help in combating wage discrepancies. Helping women understand what they want and how to get there is a challenge we must take on as we work toward narrowing the gender pay gap.

Connect to a Virtual Coach: https://hernexxchapter.org/membership/start-here/
The Future of Connection for Women