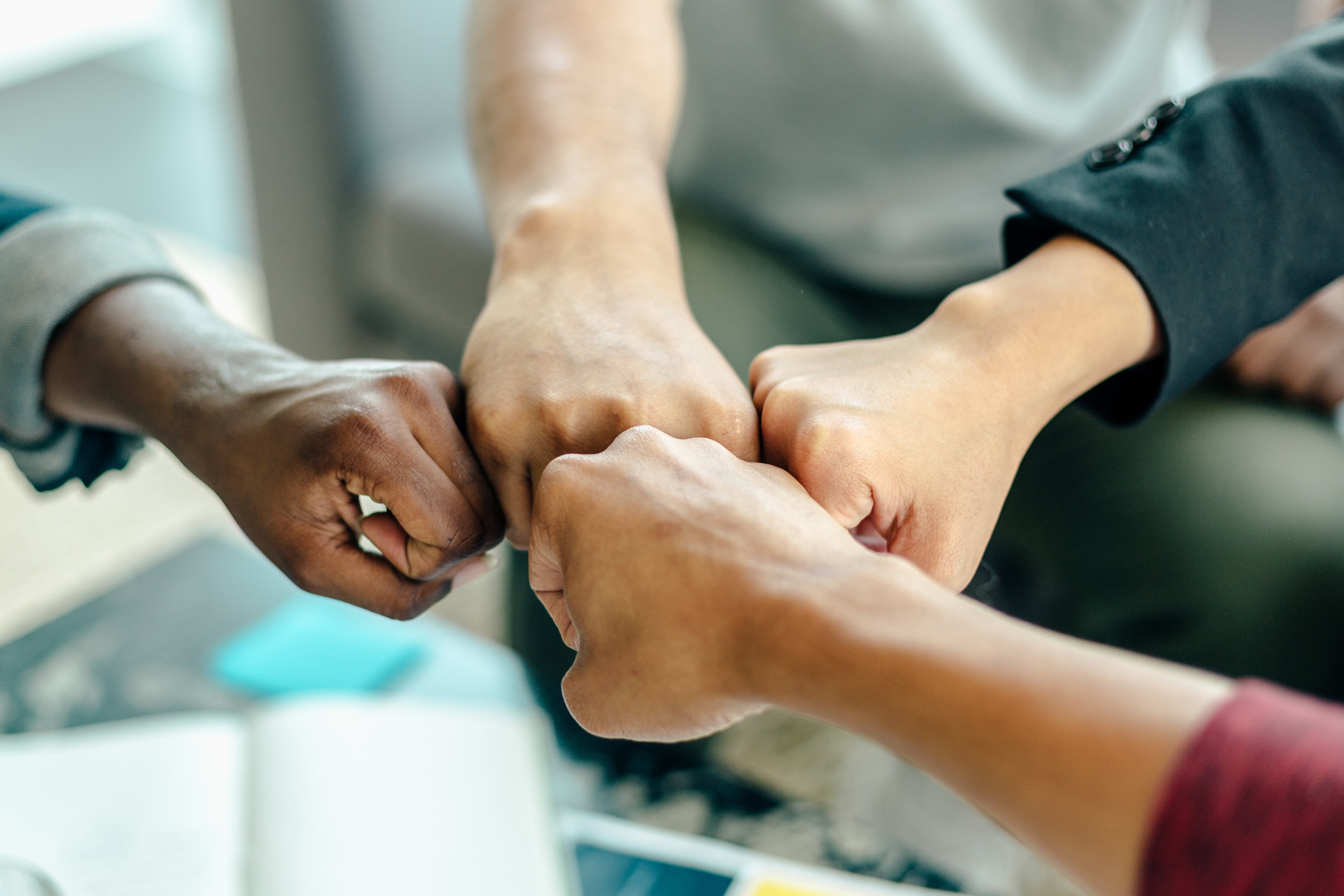 Many women like myself fear the words “breast cancer.” It feels like an unknown, knowing there are stages and knowing I have women in my family and in my girlfriend’s family who fought it was the extent of my knowledge. I spoke with my girlfriend’s mother on the phone last night, and I brought up the words “metastatic breast cancer’” to her, asking her of its meaning beyond the one I already knew. She told me that it relates to having stage IV cancer and it used to be untreatable. Breast cancer spreads to another part of the body; it most often can affect your lungs, brain, liver or bones. It made me fearful reading about it and hearing about it.

Although metastatic breast cancer means that the cancer cells have spread to another part of the body, it is still treated as breast cancer would be. I read a study from 2011 that said that 1 in 4 women with stage IV breast cancer do not live longer than 26 months after the diagnosis. Now, eight years after this study, women can live the rest of their lives in remission following the proper regimen to keep the cancer cells inactive.

My great aunt is living with metastatic breast cancer. Lena is a beautiful being who has always been a role model for me whether it be in baking or in how she carries herself. She has been in and out of the hospital the past few months, but I know how hard she is pushing. Women are incredibly strong, fighting for what they deserve in their lives. Breast cancer is just another thing that they might have to battle, and they put their full force into it.

On Metastatic Breast Cancer Awareness Day today, let’s just focus a little longer and a little harder on our female role models, think of our big love for them and their big hearts.