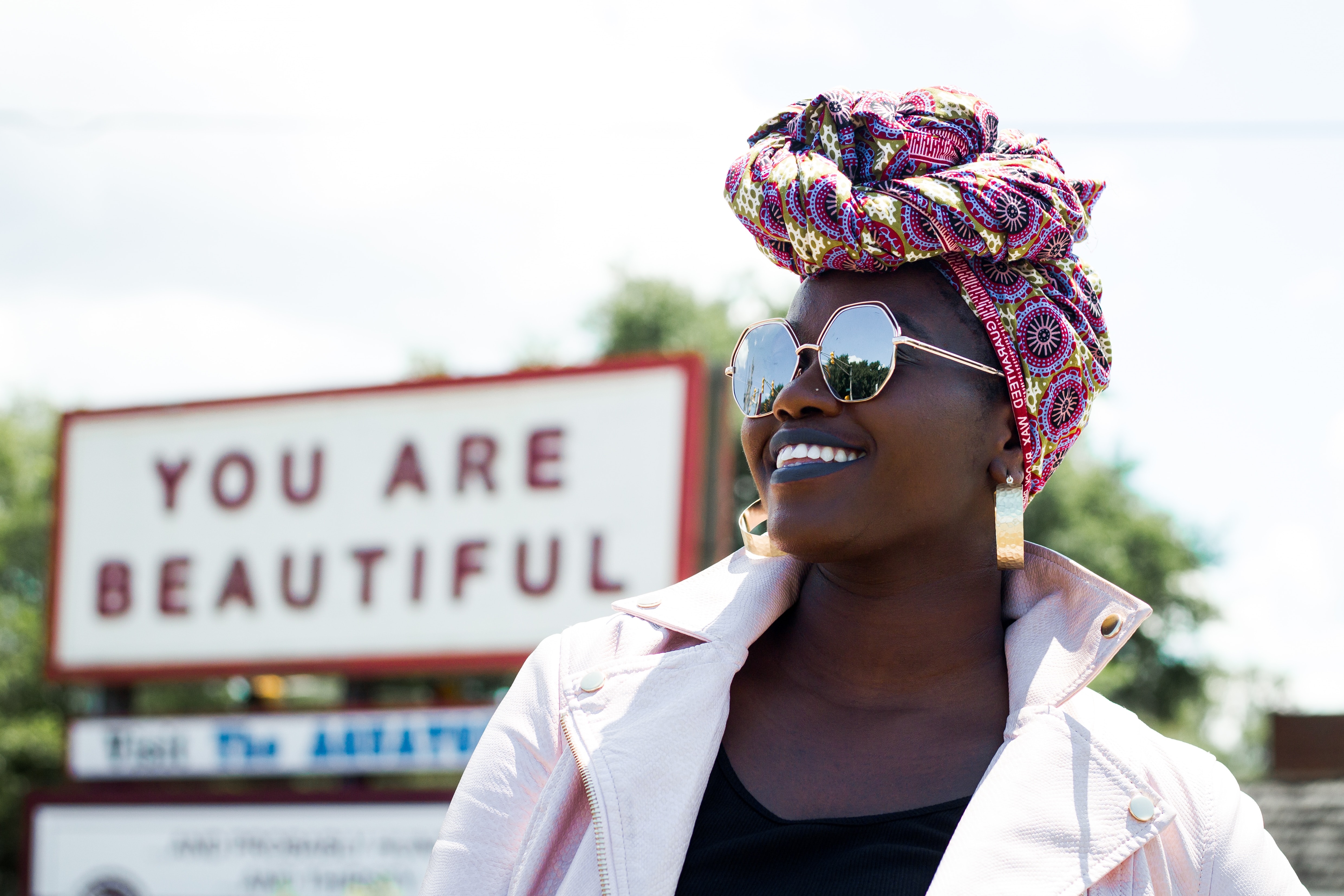 The main genetic mutations that trigger breast cancer occur in the genes BRCA1, BRCA 2, TP53 and the CHEK2 gene. Errors at the time of cell division can cause the birth of a tumor. Women with a family history of breast cancer are advised to perform genetic mapping tests to check for such genes. However, research shows that not only genetic factors are prevalent for these cases.

Most cases manifest as palpable nodules or skin changes (edema or retraction), which correlate with tumors in more advanced stages. Breast carcinoma is usually more severe in young women as they are outside the screening group and because of the recurrence of more aggressive tumors, the diagnosis is made on average at a more advanced stage compared to women who have a later diagnosis.

The fight is not only with the disease

It’s not enough to fight a disease that despite being treatable when diagnosed early, also causes women to battle depression, anxiety, sluggishness of the body’s systems and insecurity regarding their own femininity.

Studies show that a woman’s first concern after being diagnosed with breast cancer is survival. Then concerns arise regarding treatment and economic conditions to perform it; in poor countries this concern is even greater because the majority of the population cannot afford adequate medical treatment. When treatment is underway, concerns turn to mutilation, disfigurement and its consequences for a woman’s sexual life. Many women feel that part of their femininity has been removed along with the breast tissue that needed to be excised.

Even women who do not have a mastectomy end up as victims of other situations caused by side effects of treatment or psychological issues. An example of this is decreased fertility due to chemotherapy and radiotherapy, decreased sexual interest, early menopause, decreased libido and altered production of sex hormones, as well as decreased arousal and inhibited orgasm.

Just imagine how all these changes can impact the life of a woman who is at the height of her personal, professional and even sexual adult life?

The best way to fight this disease is by knowing more about it. Armed with information we can fight and win.