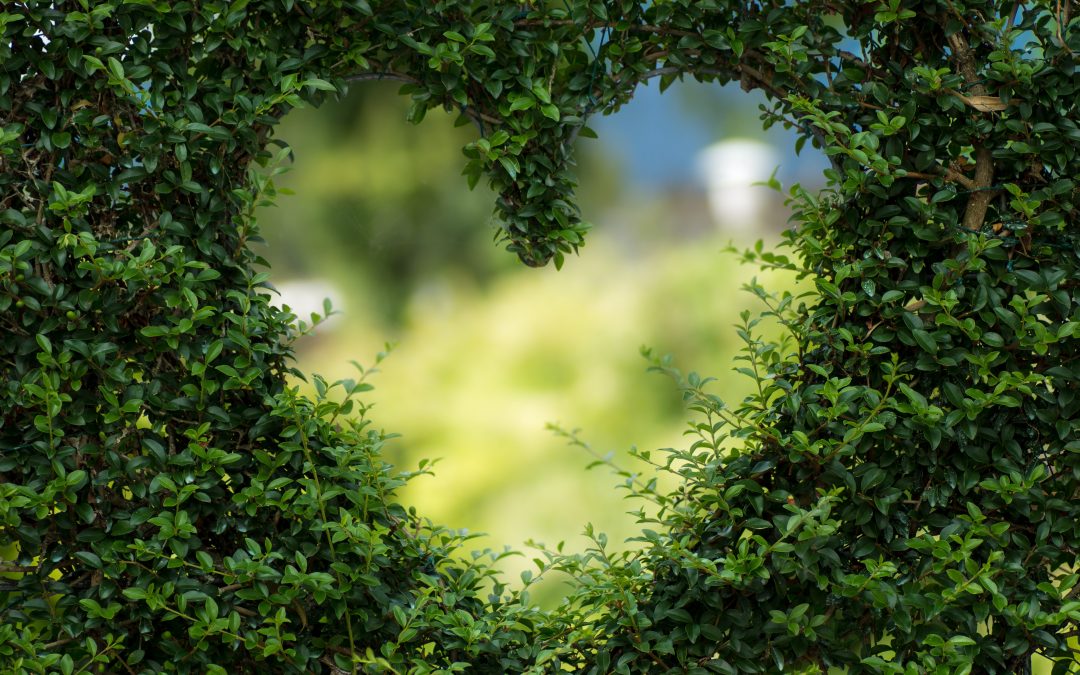 As this month of Domestic Violence Awareness comes to an end, I would like to introduce you to Marcia, who tells us her story:

“I would prefer not to talk about the sadness and aggression I experienced. Instead, I would like to tell you about the example of overcoming my life. I held firmly for 14 years with my former partner with countless reasons for not leaving home. I didn’t want to leave my home, I had nowhere to go, and I depended financially on him. Whenever divorce was on the agenda, threats to our property were made by him.

One day I got home and he was gone; he left and took everything inside. I arrived and saw only a void. The feeling was strange. I wanted to cry for joy because the nightmare and the aggression would stop, but I also wanted to cry because everything I had built was no longer there. I did not have a stove to cook for my children and I did not have a bed to lie down and rest. But I had peace!

Soon I realized that the nightmare would return in a different way when I received a subpoena. He had asked a judge to evict me from the house; he wanted the house, too! The 14 years we lived together, all the time I took care of him, the children and our home, was no longer worth it. I had to go to the street! With nowhere to go, I sought religious and family support, social assistance and psychological support. It took a lot of talking and a lot of therapy to bring me through.

Getting back up was no easy task. I thought I could never allow myself to love again. When I learned to love and value myself, I found someone who added good things to my life. I had to touch bottom to truly find myself.”

You may be a victim of aggression or involved in an abusive relationship and not realize it. It’s important to be aware of signs that something may not be normal:

The sooner you can get help and get out of this cycle, the less trauma and consequences of it you will have in your life. The National Domestic Violence Hotline can be reached at 1-800-799-7233 for local resources and assistance.