Scientific Excellence: International Day of Women and Girls in Science 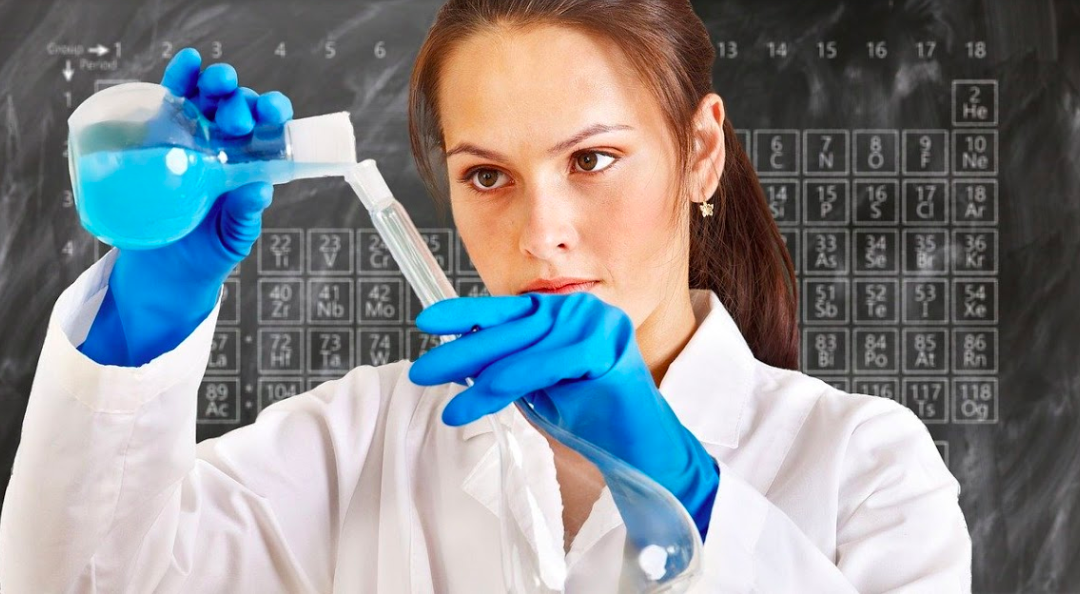 “Men and boys are better at math and science; men just seem to understand the complicated equations and theories that are required to pursue a career in STEM.” Or so we have been taught. The truth is, in fact, much different. Up until around the age of 9 or 10 girls’ and boys’ science and math scores are about the same. Girls show proficiency in both subjects as well as boys but around age 11 girls’ tests scores and girls’ interest seems to decline.

Studies show that around age 11 girls are encouraged to pursue more traditional subjects such as English. And that is why the International Day of Women and Girls in Science was created. This important day was created by the United Nations: “In order to achieve full and equal access to and participation in science for women and girls, and further achieve gender equality and the empowerment of women and girls.”

It is a day to not only showcase women in the fields of science and math but to also encourage girls to pursue a future in science and be successful. Currently, less than 30% of researchers are women, and only around 30% of all female students select STEM-related fields in higher education.

For so long, certain biases and gender stereotypes have pushed girls away from careers in science. Even in the world of make-believe, movies and television, women are rarely portrayed as having the ability to understand science. Only about 1% of women on screen are portrayed as having a career in the fields of science or math.

February 11 is designed not only to highlight the current achievements of women but to spark the imagination of girls around the world. We cannot achieve unless we see, and the International Day of Women and Girls in Science makes it possible for girls to see what they indeed can achieve.

Tanisha Wallace Porath
Tanisha Wallace Porath was born and raised in Anchorage, Alaska. She moved to the Lower 48 to attend college and pursue an editorial photography career. She began writing in April 2013 after the death of her husband. Tanisha has a son and a daughter who she calls her roommates. Her writing has appeared in several online magazines, including Full Grown People. She is currently working on a memoir.