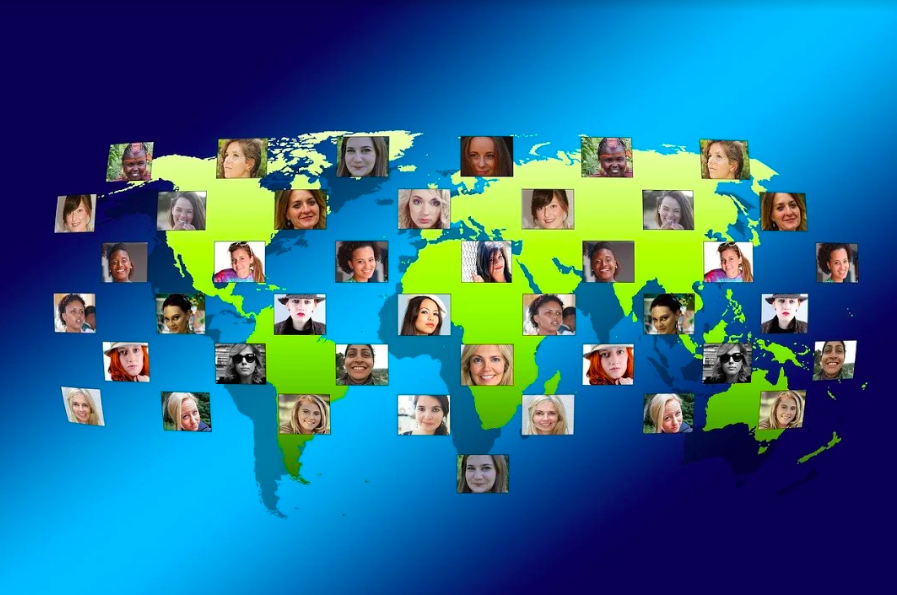 This International Women’s Day, we celebrate women worldwide – women who are mothers, sisters, daughters, aunts and grandmothers … and all that you do to make this world a better place. Please allow me to share a frequent reality in my country of Brazil that affects our women: structural racism.

Due to the large number of immigrants and the colonization process, miscegenation (racial inter-marriage) happened in such a way that we Brazilians are all “pardo” with mixed ethnic ancestries. It is common for mulatto and black parents to have blond and even red-haired children. The colonization process that took place in the country was an exploitation colony, where Europeans (whites) were landowners and blacks were forced to work as slaves.

This simple explanation of the history of this country is a basic introduction to structural racism. Whites had money and blacks had nothing. Prejudice was instilled and one’s skin color divided the population. Over time, slavery was abolished, and the process of miscegenation began taking place. However, the financial situation among the black and brown population did not simply follow a process of mixing skin colors.

Brazil is a country with strong public policies to reduce inequality between whites and blacks and promote social inclusion. Quotas exist to benefit blacks in almost all processes that the law may require and that is a good thing! The problem is that this form of inclusion does not benefit structural blacks: people who are born white, but who belong to a black cradle. I often see scholarships for black women, and I think the initiative is beautiful! Brazilian black women appreciate the help to achieve personal and professional growth in a country with so much prejudice and a high index of femicide.

But I would like to make an appeal! Take care of the poor Brazilian woman regardless of skin color. In Brazil we have “galegas” blonde or red-haired women who have large lips, clear eyes and white skin. These women struggle in life because they are white for any quota process, but they are black in their culture and daily lives. As they are the result of the structural racism that happens in this country, they are poor, exploited and have little chance to succeed because their skin color eliminates them from public projects and policies.

The theme for this International Women’s Day is “Each for Equal.” As we honor women globally, we recognize the beautiful galegas and their battle for equality. Let us set aside stereotypes, open our minds to a new awareness of these women and celebrate their place in Brazilian society. https://www.internationalwomensday.com/