Without Unity, We Are Losing Reason 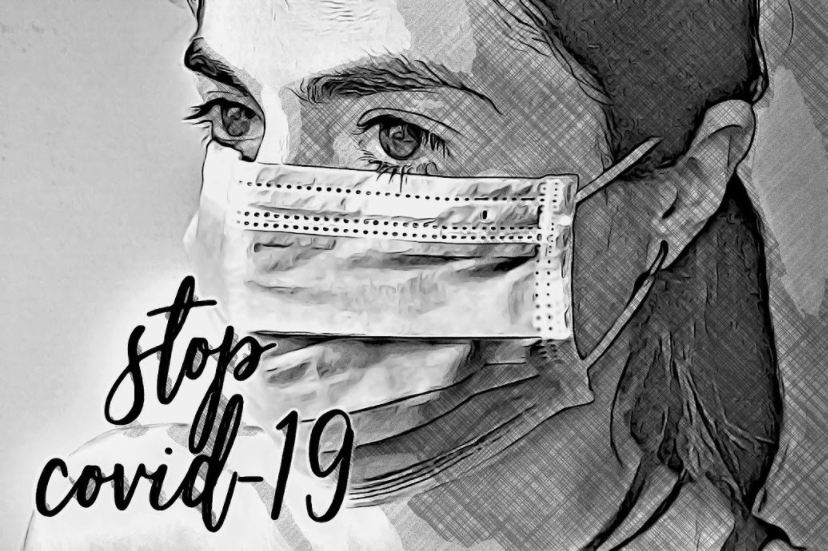 Unfortunately, when the pandemic arrived in Brazil, the estimate was approximately 6,000 lives would be taken through the virus by the first half of April, according to the Brazilian Intelligence Agency. At the time of this blog being written near the end of April, over 4,500 Brazilians have died. The population is in a panic, and our leaders disagree over how to deal with the disease. This has divided the population between people who are withdrawn and apprehensive and people who feel immune to the serious form of the disease and move freely through the streets. Despite the fact that the World Health Organization publishes alarming data on the pandemic and provides ways to prevent and contain its evolution, Brazilians continue to believe that everything will end in celebration.

Brazilian culture is known worldwide for its festivity; Carnival is one of the best-known celebrations. However, many other parties attract tourists all year round. Our coastline is resplendent, and we are a happy and smiling people. Social isolation is very challenging, as we don’t know how to be alone! The Brazilian family structure is very aggregating in a family nucleus (in the same house or even a backyard) live whole families, grandparents, grandchildren, sons-in-law, in-laws … our houses are groups of people. Of course, this framework does not apply to everyone, but it is in fact true for the majority. It is difficult for families to comply with vertical isolation (where only the people at risk are isolated); this reality is not viable in our family structure.

Around 2016, we entered a financial and political crisis and have not yet recovered. Many people live on an “informal” income without an employment contract, and social isolation is preventing these individuals from feeding their families. The situation is very delicate. We are 209.3 million people (2017) spread over 8,511,000 km (3.2 million square miles), it is difficult to have unity because the distance between the provinces contributes to lifestyle differences between the population itself. We need serious governments to bring the country together in this struggle.

The Brazilian people are strong warriors, but the sense of disunity makes us fragile in the face of this problem. Without unity, we are losing reason in the ongoing fight against this pandemic.