Pride Celebrations Amid a Pandemic 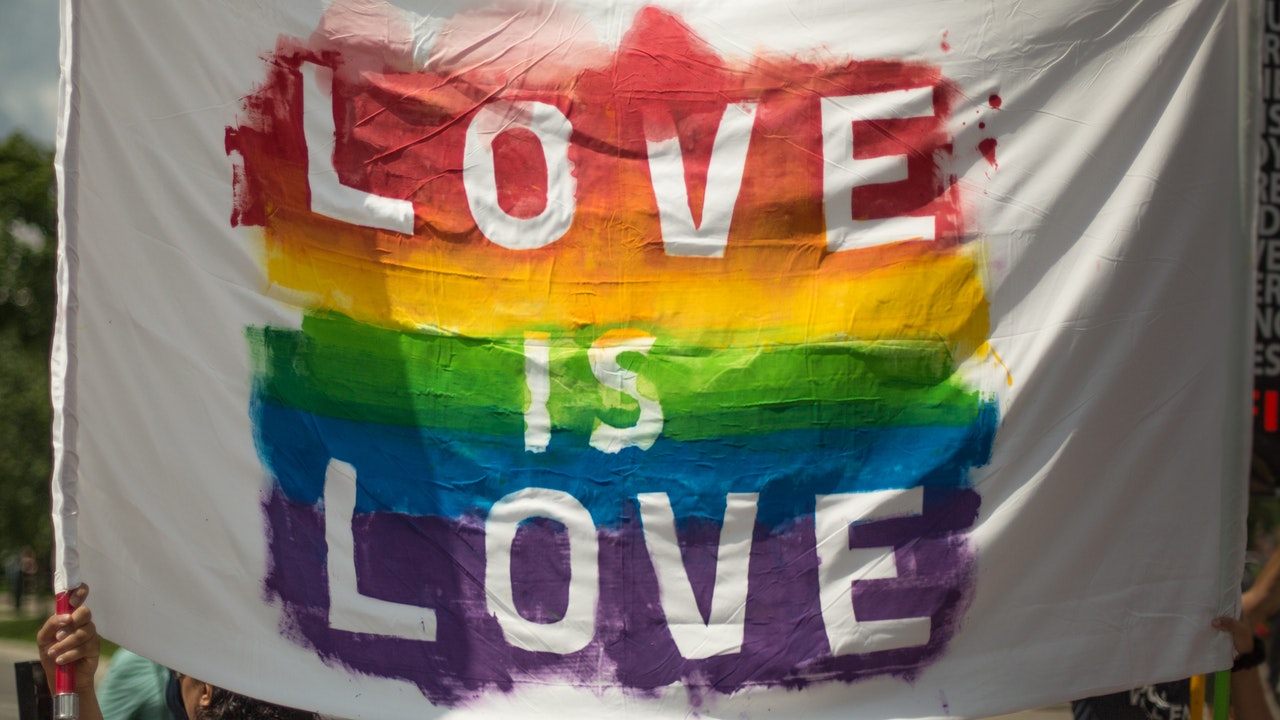 June is LGBTQ Pride Month. Pride began not as a celebration but as a riot. On June 28, 1969 the police raided the now famous Stonewall Inn, a place where gays and lesbians could be themselves and interact with other people who identified as they did. The occupants of the bar, for the first time, refused to scatter, instead standing their ground and fighting for their right to assemble. The first Pride marches came a year later to commemorate the riot. The marches, then parades that followed, became a hallmark of self-acceptance and pride in the LQBTQ community.

In the beginning Pride was for the outcasts, the weirdos, the freaks, people who weren’t accepted by the mainstream. For so many gays and lesbians that one week a year was a time to not only accept who they are but to celebrate it. A gathering of like-minded people, a place where you could be yourself, live your life unafraid of the consequences of being judged by “normal” people. At that time gay Pride was mainly for the LGBTQ community, people who identified as straight were barely welcome, the thought being they had enough daily acceptance, why would they want to crash someone else’s party.

As time passed so did some of the judgment around being gay. Pride was then looked at as not just a gay event, it was now being seen as a way to be an ally to the community, dance as they danced. Show support for the community. At some point in the history of Pride, you didn’t need to be gay to attend Pride you just needed to be an ally. But where there is a large congregation of people, corporations will follow. And they did. In recent years Pride has become a bit of a show, not just in the elaborate floats or costumes but a corporate show. A way for Fortune 500 companies to show their support for the community. But also, to make sure a segment of the population was pursued to spend money on their products.

In these unprecedented times, how do you get together and rejoice in who you are if you cannot actually gather? How do you make connections that feed your soul? You do what the LGBTQ community has always done, you adapt. You find ways to connect. You schedule teleconference appointments, and you invite people outside of your normal friend group. You make it a point to show people acceptance when your tolerance may be a bit short. You give money to organizations that support and provide needed resources for the community that Pride serves. You find meaningful, safe ways to volunteer. You do as many corporations are doing and donate the amount of money you would have spent at the festival and you pour it into your local LGBTQ community.

You embrace who you are during Pride, even if you identify as straight. You give people grace and you give yourself grace. You understand that even though things are not as we planned, they are not permanent. This global pandemic has shaken many of us to our core, making us change almost everything we do on a daily basis, but we must remember the things that are important, not just during a certain part of the year, but always. Pride isn’t just a celebration located at a certain place. Pride isn’t contained to a waterfront or a building. Corporations don’t own Pride, we do. Until it can be celebrated in person again, let’s keep the spirit of Pride alive, together, safely.