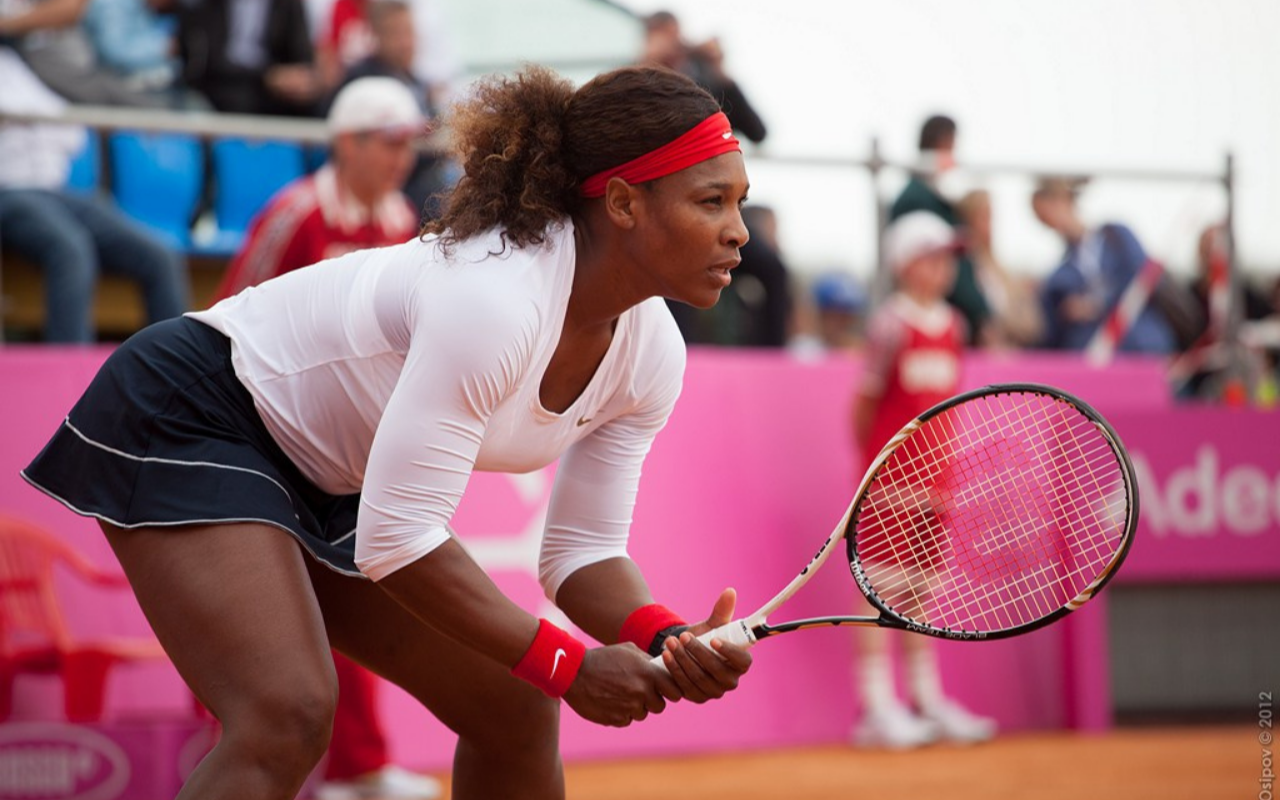 She has received every professional accolade that exists. She has also managed to get married and have a little girl. But who is Serena away from the court? Turns out she is a champion of a different kind in her personal life. When she was a little girl, playing on rundown tennis courts in Compton, California, she experienced racism and classism for daring to play a sport made for rich, white people. Serena was told she would never succeed because of her color and her class. She was told to give up, stop trying, play a sport that “fits” you. She did none of those things. With the encouragement of her coach father and her tennis teammate and sister, Venus, they continued.

Serena fought. She fought through all of the nonsense and focused on her goal of being a professional tennis player. Serena has said in interviews that she didn’t know why she had to experience so much adversity when she was younger. She didn’t understand why her Blackness prevented her from playing with certain people or playing at certain clubs, until she did. She decided that her purpose was not only to be the greatest tennis player in history but to fight injustice wherever she saw necessary. Serena could have easily shut up and played, taken her money and lived her life. She has instead spoken out about wage inequality, class inequality and injustice that she has experienced.

Because of her stance of speaking out, many of her male counterparts have chosen to speak out as well, talking in press conferences, about the issues Serena has been speaking about for years. The mark of any good professional athlete is to win titles, display their athletic prowess and make the young idolize them. But maybe in this era, the mark of a professional athlete worthy of adoration is speaking your truth, not just going along to get along, and that’s what Serena Jameka Williams has done.